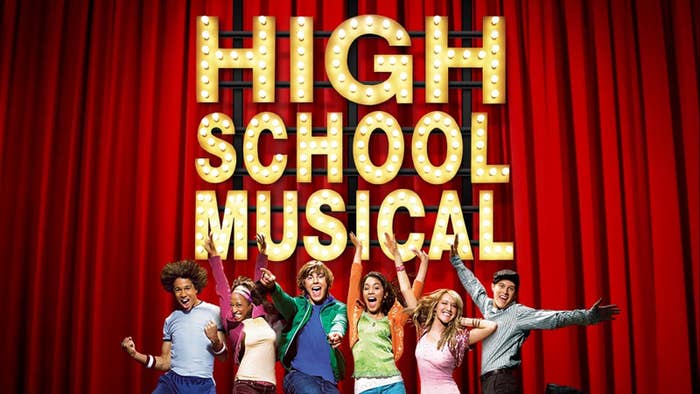 About Time Events > Blog > Entertainment > What to Know About High School Musical: the Series
Entertainment

What to Know About High School Musical: the Series

Tim Federle is the producer of “High School Musical: the Series” that helped bring this twist on the original movies to life. The premise behind this series is slightly confusing. Basically, this series is what happens if the students at East High put on a musical version of the movie “High School Musical”. East High is a real school that was used to film the movie. It is a treat for all those movie lovers to see all the places they remember and loved from the original movie series. This series is a Disney+ exclusive with a star-studded Disney cast. The series is loved so much that it was renewed for four seasons, even though it is currently only in its second season. While the first two seasons take place in the high school, the third season takes place at a sleepaway camp. If you have not checked out the first two seasons, now is the time to do so. Do not be put off by the title of the movie and think that it is just a cheesy remake. It is not at all a remake of the original movies.

Share on FacebookShare on TwitterShare on PinterestShare on LinkedIn Share on TumblrShare on RedditShare on VKontakte
Alvan FlintOctober 1, 2021