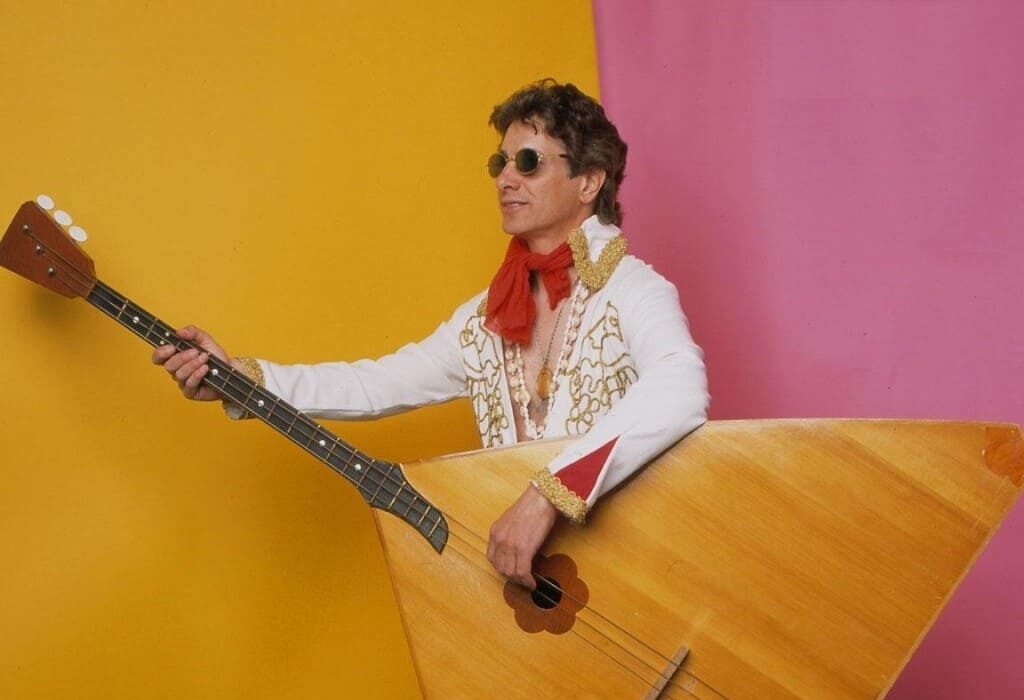 We all have heard of guitar lessons, violin lessons, piano lessons and a lot of other lessons for common instruments. But today we shall explore some instruments which are not so common, rather they are so unique that some of them will leave you awestruck.

Let us look at some instruments that I am pretty sure you haven’t even heard of!

What a strange name isn’t it? It is a wind powered instrument that resembles a tree and creates absolutely melodious sounds. Its sound is really calming and mesmerizing. It has its home in Lancashire, England. It is a three-metre-tall instruments, so it’s pretty massive in size, and is made of galvanized steel pipes. It harnesses wind energy which produces a range of choral sounds produced in several octaves. The structure consists of specifically cut pipes that create music and few other pipes which holds and supports the instrument along with serving as a great visual to the eyes.

A stringed musical instrument from Russia with a triangular body and is strung using the three strings. It can be played with fingers or with leather plectrums. It comes in several variations like alto balalaika, prima balalaika and many more. The instrument also has leg extensions for the comfort of the player.

It was created by Africans in Peru. The instrument is a six-sided wooden box with a hole on one side and other sides are made using thin plywood. It is a percussion instrument and is played by sitting on it. It can be played using brushes, mallets, sticks, fingers or even bare hands. It is still commonly played in African and South American music. It is gaining some attention over the years, but it is still not that widely known yet.

One of strangest and the rarest music instrument in the whole wide world. It is a sensory device which is designed especially for those who have low vision. This tonal acoustic instrument is played by direct contact with either water or by some other fluids. This instrument creates music which goes well with almost all music genres. It is becoming famous in Asia and is truly a magnificent instrument to play.

It is also known as GewGew in Europe. Jaw Harp is a small instrument made from metal or bamboo. It has a flexible tongue that sits inside the instrument and creates vibrations which are heard when you play the instrument. It is played by placing the instrument in the mouth and plucking the device’s tongue to produce vibrations. The pitch of the sound can be altered by moving the tongue and the lips while the instrument is vibrating.

These were some most exotic and unique instruments from across the world. You can take piano lessons or guitar lessons or some other lessons for commonly known instruments whenever you want, but if you want to do something really unique and different then you should definitely take music lessons for these instruments. These can be some great additions to your music repertoire.

Share on FacebookShare on TwitterShare on PinterestShare on LinkedIn Share on TumblrShare on RedditShare on VKontakte
Alvan FlintOctober 7, 2020